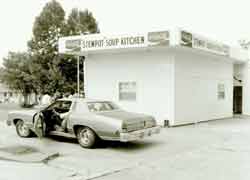 In 1981, representatives from seven churches in Jackson, Mississippi came together across denominational lines to discuss a problem they all had in common- meeting the consistent requests for food and assistance from downtown Jackson's poor and homeless. These seven churches- Calvary Baptist, Capitol Street Methodist, Central Presbyterian, Galloway United Methodist, St. Andrew's Episcopal, St. Peter's Catholic and St. James Episcopal - came together and created what is known today as Stewpot Community Services.

The original Stewpot was located on West Capitol Street in an old service station. From its beginning, Stewpot was housed in Central Presbyterian Church on West Capitol, on the western edge of downtown Jackson. When the church closed its doors in 1992, the Presbytery of Mississippi entered into an agreement, which essentially donated the property to Stewpot. In honor of Central Presbyterian Church, the property is now known as the Central Urban Ministry Center.

From its nativity, the goal of Stewpot has been to promote, develop, stimulate and encourage physical and spiritual development by providing nutritious meals to the community. The Stewpot kitchen was a success almost instantly. The Community Kitchen provides a noontime meal to anyone- no questions asked- seven days a week, 365 days a year. In 1982, the success of the soup kitchen inspired the establishment of a Food Pantry. This mini-grocery store provides a four-day emergency supply of food for carefully screened applicants. 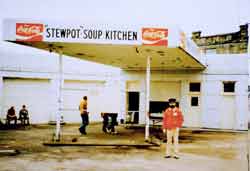 In 1983, a survey conducted by social service organizations in Jackson indicated the city's greatest need was shelter for homeless women and children. Stewpot accepted the challenge to provide such a shelter, and opened Sims House, so named in honor of one of its greatest contributors, as a transitional shelter for homeless women and children. While at Sims House, residents must get a job, participate in group and individual therapy with a licensed family counselor, help with chores around the house, and learn about financial planning and wise money management.

The Billy Brumfield House, named for a homeless man who died of hypothermia while sleeping in an old, abandoned car, began operation in December of 1987. Located in an old fire station on Gallatin Street, the shelter came into existence through the combined efforts of the city of Jackson, Stewpot, and the Homeless Coalition. The Billy Brumfield House provides a shelter for up to 50 men per night, and its services are divided into three different programs: a homeless program, a drug-work transitional program, and a special needs program.

Located at 343 Adelle Street near Millsaps College, Matt's House has as its mission to provide a safe, nurturing environment while assisting in finding permanent shelter, employment, or transportation back to their families. 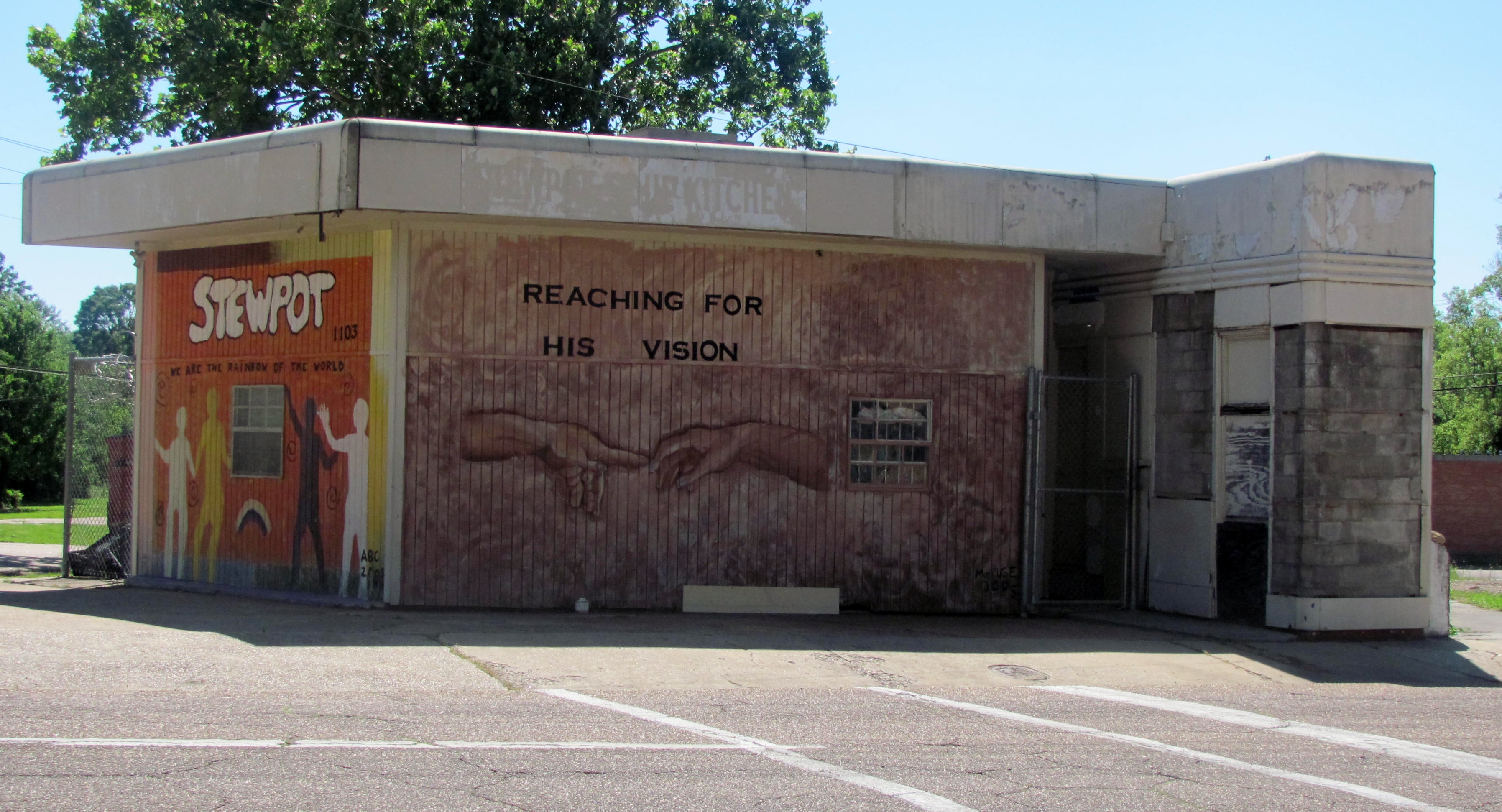 Stewpot, which began as a simple soup kitchen, has developed into an organization offering several different programs- from shelter, to clothing, to counseling, to children's programs.

Stewpot is committed to respecting the privacy of our donors. Therefore, our organization will not sell, rent, or lease your personal information to other organizations. We assure you that the identity of all of our donors will be kept confidential. Use of donor information will be limited to the internal purposes of Stewpot and only to further our ministry activities and purpose.